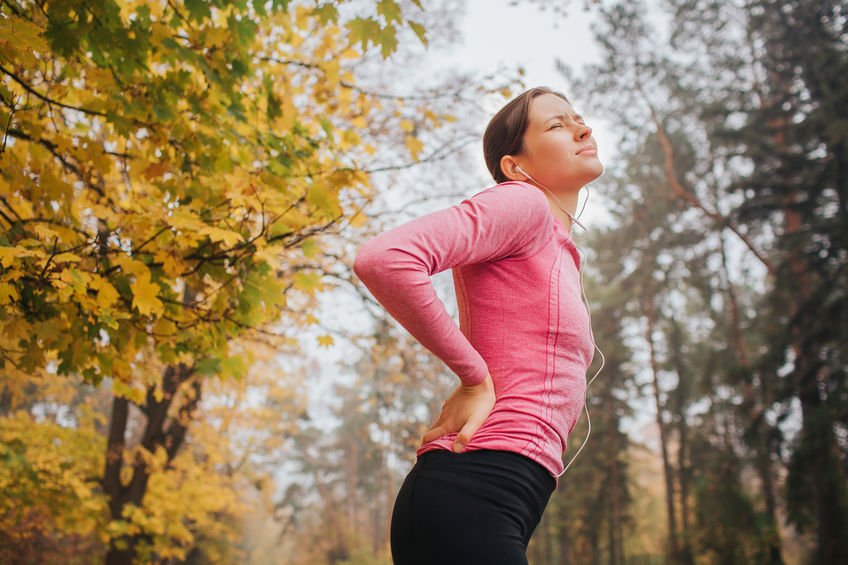 Pain is often one of the main reasons individuals seek medical help. In clinical settings, pain is normally managed with opioids such as Fentanyl, Vicodin, and Percocet.

The use of marijuana for pain is also gaining popularity in many places around the world including the US. Marijuana has cannabinoids that are known to relieve pain quite effectively.

Here, we will take a comprehensive look as to how marijuana improves the effects of opioids when it comes to pain management.

CB1 Receptors are crucial for the Effect of Opioids

There is scientific proof that the opioid and cannabinoid systems are capable of working synergistically to bring about more pain relief. This particular interaction is clear when one consumes very low doses of opioids or marijuana on their own; these extremely low doses don’t provide any pain relief. They, however, provide pain relief when used in combination.

When prescription opioids and medical marijuana are administered together, high levels of pain relief are realized with lower opioid dosages.  This could help avoid some of the adverse side effects related to opioid treatment.

And to achieve these great pain-relieving effects, might opioid receptors and marijuana’s main target, CB1 (cannabinoid type 1) receptors be working collectively? There is proof that they actually do.

Mice that are genetically engineered to not generate CB1 receptors enjoy cocaine, amphetamines, nicotine, and they will fervently press a lever for self-administration of these drugs. They will, however, not do the same for heroin, an opioid drug. On the other hand, normal mice do. This proves that CB1 receptors are crucial in the overall euphoric effects of opioids.

Using these particular findings on pain management, it can be concluded that blocking or hindering the activity of the brain’s CB1 receptors reduces the ability of morphine to alleviate pain.

Therefore, CB1 receptors are essential in the ability of opioid drugs to relieve pain and make you feel good. These are two key elements propelling the opioid pandemic and an important part of the pain encounter. Besides, pain is subjective. Its intensity is influenced by several factors such as:

Opioid drugs mainly target two of the above-listed factors. First, they reduce the strength of the incoming signals from the injured part to the brain. Second, they enhance your mood by increasing the levels of the ‘feel-good’ dopamine chemical.

These two effects make halting the use of opioids very challenging, particularly when repeated use results in long-term changes in the brain that decrease opioid receptors in the body and brain. The reduced number of opioid receptors cannot prevent more intense pain signals from reaching the brain, and it decreases dopamine levels. This is the tolerance phenomenon that results in more and more opioid ingestion, transition to even stronger drugs, and a higher risk of overdose and eventually death.

But there is good news. According to various researchers at a recent conference, combining morphine and cannabinoids/ medical marijuana does not considerably increase memory impairment or impulsivity in a study carried out in rhesus monkeys. The findings of the study suggest that using marijuana and opioids jointly offers a safe way of reducing opioid doses among individuals suffering from pain thus reducing the risk of addiction to opioids.

Interaction between Opioid and CB1 Receptors

CB1 and µ-opioid receptors are known to control pain and have been revealed to be collectively expressed in the spinal cord, the reward centers of the brain, and the periaqueductal gray. In short, these two receptors are found co-existing together in all the areas that are crucial for pain relief.

When triggered by either cannabinoids or opioids, the two share several common downstream signaling aspects. In fact, triggering one of the receptors has an effect on how the other one is going to respond.  This has made many to actually believe that µ-opioid and CB1 receptors work together. The outcome of the marijuana opioid interaction depends on their location on the brain, however, in various cases, it implies that their co-activation by very low drug amounts results in an even stronger effect than would have been projected by activating either of the receptors individually.

Whereas the interaction between opioid and CB1 receptors is likely crucial for the pain-alleviating effects of cannabis and opioids, cannabis also enhances the effects of opioids by raising the endogenous opioid levels of the body. Therefore, when ingested together, cannabis and opioids are more effective for pain management compared to when they are ingested individually.

P.S.: Not just any marijuana can be used for pain.  There are specific marijuana strains for pain. So if you want to ever want to enhance the pain management effects of any opioid drug you have been prescribed, you should seek the best marijuana strain for pain. This is, of course, if it is legal in your jurisdiction and you have the okay from your physician.