Skip to content
Is Herbal Incense of Marijuana Detectable by Tests in Europe?

Is Herbal Incense Detectable In Marijuana Tests In Europe? 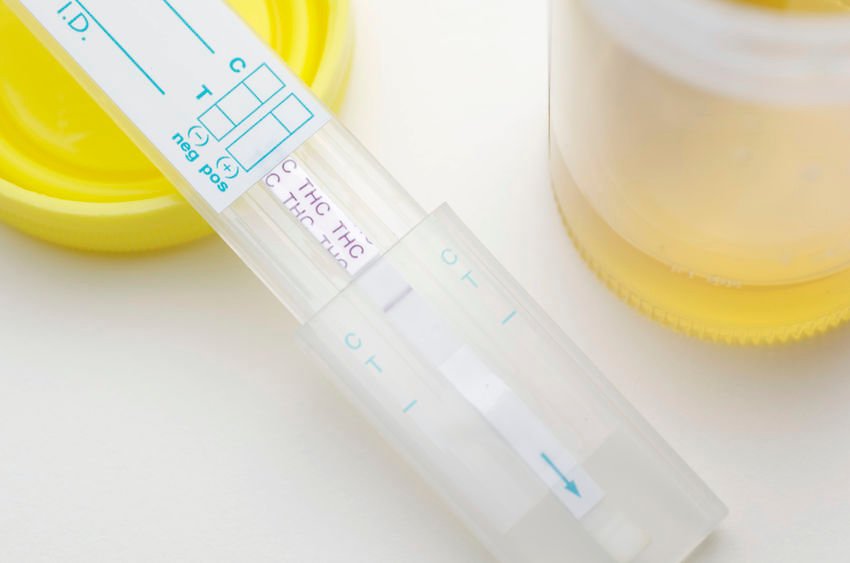 Marijuana tests are usually done in many places by authorities to check if someone has been using illegal drugs. Although in Europe the police and employers don’t drug test people as frequently as in the states and in many other places, there are still chances that you could get randomly drug tested someday as a European.

It is because of dire consequences such as those mentioned above that many Europeans fret when they hear about drug tests.

In this post, I am specifically going to talk about herbal incense and marijuana drug tests. I will tell you why you have nothing to worry about even if you use herbal incense frequently.

There are many herbal incense products out there. The quality ones are made by spraying genuine synthetic cannabis on special dried herbs. Synthetic cannabis refers to special lab-made chemicals that act like natural cannabis cannabinoid chemicals.

To date, quite a number of synthetic cannabis chemicals have been made. Many of them efficiently interact with cannabinoid receptors on the body’s endocannabinoid system (part of the nervous system) resulting in similar experiences to those people get when they take real weed.

Thus, very good herbal incense/ spice products have the ability to cause the same feelings of euphoria, relaxation, calmness, and elevated mood experienced when taking marijuana.

Since spice products can cause cannabis-like effects, people assume that they can also be detected in marijuana drug tests but this is very unlikely. Find out why below.

Most initial drug tests including marijuana drug tests are colorimetric and based on special reagents. The reagents are meant to interact with drug chemicals/metabolites if they are present in a saliva or urine sample. When the interactions occur, there is usually a change in color, which is regarded as a visual confirmation of the presence or absence of a drug.

If an initial colorimetric test indicates the presence of a drug, further tests are usually done to confirm the finding since colorimetric tests are considered presumptive. If the initial test is negative, no further action is usually taken.

In the case of marijuana/ cannabis, the special drug chemical being tested is THC (Tetrahydrocannabinol). This chemical is a cannabinoid from natural cannabis. If it is present in a sample being tested, the test will turn color to show it is positive because of the interaction between it and the special reagent used in the test kit/ panel.

Now the important thing to note is that although synthetic cannabis (herbal incense) can cause the same effects as natural cannabis, it does not have THC. Therefore, standard marijuana drug tests will not return positive results for herbal incense users because the products have no THC. And because the presumptive tests do not show anything, those who use herbal incense products do not usually undergo any further tests.

In summary, standard marijuana drug tests do not detect herbal incense products and almost always return negative results for users of such products because they do not have THC.

This is why herbal incense products are referred to as “legal highs” because unlike marijuana, which contains detectable THC, they do not have THC but can still elevate your mood and cause euphoria.

In the European Union, the buying, selling, and possession of herbal incense products is considered legal in some countries and illegal in others.

According to this 2009 thematic paper by the EMCDDA (the European Monitoring Center for Drugs and Drug Addiction), spice and spice chemicals (herbal incense chemicals) are not controlled by any United Nations narcotic drug control conventions. The paper by the European organization also noted that most of the herbal ingredients used to make legal highs are also not specifically banned by most EU member states.

However, in a more recent mid-2016 media resource on the organization’s website, it states that more, but not all, European nations now have non-psychoactive substances laws, drug laws, and other laws that ban or restrict the use of legal highs. The countries that now have some form of legislation restricting the use of spice include Estonia, Sweden, Lithuania, Poland, Luxembourg, Portugal, Germany, the United Kingdom, and Austria.

The laws have been put in place primarily to protect the public as some unscrupulous businessmen have in the past made and sold adulterated legal highs that have caused health problems to users.

However, the good news is that the majority of the laws in place only restrict a narrow range of specific herbal incense products and ingredients that have in the past been found to be problematic. This means you can buy and use herbal incense products in several jurisdictions across Europe without running into trouble with the law.

Where to Find Herbal Incense Products that are Legal Everywhere

As mentioned in the previous section, there are many laws that have specifically restricted the use of legal highs and in some cases have criminalized even possession.

However, there are a handful of herbal vendors who make herbal incense products that are legal everywhere and cannot be detected by marijuana drug tests because they have no THC. We at flightams.com are among them. Our products are premium grade, legal everywhere, and deliver amazing experiences that will make you wish you had discovered us earlier.