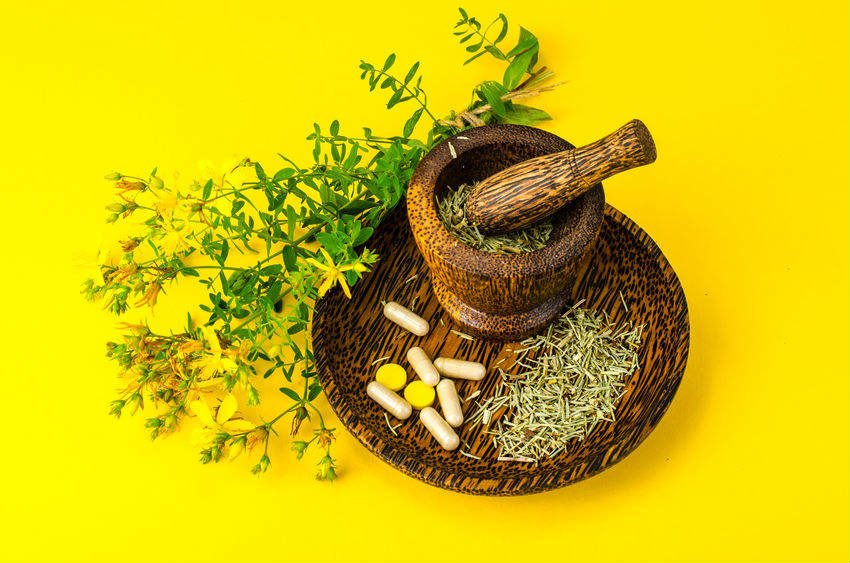 Legals highs and marijuana synthetics have been sold in Europe for decades. Learn more about them.

Legal highs. Synthetic marijuana. Fake weed. No matter what you call it, throughout Europe, and worldwide, synthetic cannabinoids are being used legally to produce effects similar to natural cannabis.

Synthetic cannabinoids have become so prevalent in recent years that they now represent the most popular type of psychoactive substances on the market. As such, their sale and distribution are monitored closely by the European Monitoring Centre for Drugs and Drug Addiction (EMCDDA).

One Google search will bring up much negative attention to the synthetic cannabis market. However, it’s important to understand that much of this information put out by the media is sensationalised to sell ad space and it’s incorrect.

What are Legal Highs?

Not all legal high products are the same. To better understand synthetic cannabis, it’s important to look at each substance individually and not lump them together into one category.

Do you like the effects of cannabis? Nearly all cannabis synthetics on the market mimic the effects of (–)-trans-Δ9-tetrahydrocannabinol (THC). THC is the main substance found in marijuana responsible for its psychoactive effects.

Acting similar to THC in the body, synthetic cannabinoids also bind to the body’s cannabinoid receptors found in the brain: CB1 and CB2. Because the effects of fake weed substances closely mimic those of THC, the worldwide market introduced a variety of “legal high” products, that are often used as replacements for marijuana.

One of the biggest misconceptions in the legal highs industry is that all cannabis synthetics are the same and act in the same way.

Multiple cannabis synthetic compounds have been developed and each of them works in different ways, producing their own effects. First to hit the scene was the JWH series, which are synthetic cannabinoids such as JWH-018 and JWH-073. These cannabinoids were highly popular in Europe before they became banned in 2012.

The neurotoxicity of those was much higher in JWH-series than that in the new chemical structures which emerged as replacements.  Because of the frequent updates and changes to legislation, once one of the cannabis synthetic compounds is about to be replaced, the manufacturers have one leg up with a new replacement product ready for sale.

“Legal high” products with synthetic cannabinoid compounds in them have been sold in shops and online as “herbal smoking mixtures” since the mid-2000s.

Innovative marketing and advertising approaches have enabled sellers to continue distributing products on the web and in some countries even in shops known as “head shops” or “smart shops”.

Herbal highs, also known as legal highs or party pills, are marketed as herbal supplements that offer increased energy or mood enhancement with similar effects to ecstasy or amphetamines.

They are typically marketed to contain a variety of natural and chemically active ingredients, these ingredients can be compounds as common as caffeine or taurine, citrus, aurantium and geranamine.

Up until 2009, two very popular chemical ingredients were added to party pills:

Other common ingredients added to party pills include:

After BZP was banned manufacturers began marketing new products. These products included chemicals such as:

Many legal high products contain stimulant-like drugs that can induce energy and euphoric effects. Many branded products classed as stimulants include:

Much remains uncertain about the potential side effects associated with short or long-term use of these legal hallucinogens. Potential harm associated with these chemicals is hard to predict because they are so new to the market and every product is going to contain its own levels of chemicals with various toxicities.

Flight AMS only sells legal highs in Europe that abide by all regulations and laws. Shop our products now to take advantage of free post on legal highs and synthetic cannabis products.