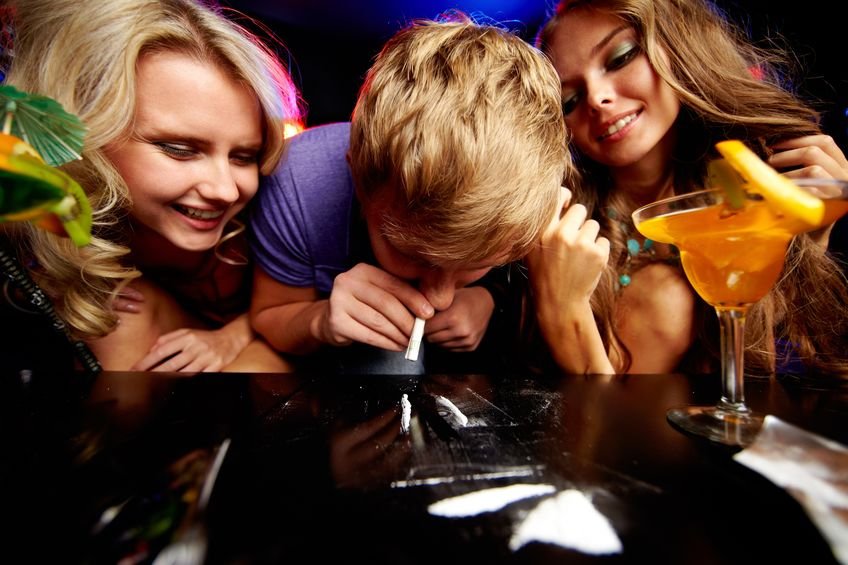 The History and Origins of Ketamine

According to the Center for Substance Abuse Research (CESAR) at the University of Maryland, Ketamine was first made in 1962 by Mr. Calvin Stevens Ph.D., a Professor of Chemistry.

Stevens made the drug from phencyclidine, an anesthetic, in an attempt to make a more effective and but less hallucinatory drug. Phencyclidine was an effective anesthetic but it was also too powerful; it triggered bad hallucinations when people woke up.

The drug that Stevens made was also an effective anesthetic. And it soon became preferred to phencyclidine because it acted faster than it and its effects also wore off faster. It was also discovered to provide potent analgesia by researchers in France in the 1970s.

However, further research on human volunteers soon showed that it also caused unique hallucinations. Some of those it had been tested on reported thinking they are in outer space, that their legs or arms had been chopped off, or that they had died. Some of the volunteers soon found the hallucinations to be too much and they refused to participate in further research.

It is these unique hallucinatory effects of ketamine that led one of the pioneering Ketamine researchers to refer to it as a dissociative anesthetic AKA something that makes you feel disconnected from your being/ body.

There are now many more dissociative drugs available on the market in addition to Ketamine.

Despite its effects, Ketamine was approved for human use and it became the battlefield anesthetic of choice because of how fast it acts.

The first instances of Ketamine recreational use were reported in California.

Ketamine first surged in popularity among spirituality and mind explorer groups across the United States in the late seventies and the early eighties. Some of the members of many such groups used it as an aid in their activities.

In the late eighties, Ketamine again surged in popularity across the United States. The second time around it was particularly popular with youths in the party scene.

Many party-goers used it to modify the effects of ecstasy initially. Many are also thought to have first used it thinking it was ecstasy.

In response to the surge in its recreational use, the United States federal government classified it as a controlled substance. So although the drug continues to exist on the market as an anesthetic, it is strictly regulated.

What are the Effects of Ketamine?

As mentioned earlier, Ketamine is a powerful drug. Its hallucinatory effects can take you out of this world.

Ketamine effects are determined by how much of the drug you take. Anything between one to two milligrams per bodyweight kilogram will likely create a powerful experience that will last for about an hour.

Ketamine recreational use is primarily for the creation of the “K-hole” experience. The experience can be described as mild paralysis with an illusion of separation from oneself or the environment. The experience also causes euphoria and increased awareness of color and sound. Some ketamine users describe it as a near-death experience.

It is this K-hole experience that has made the anesthetic drug popular, especially among party-goers and those seeking to have exhilarating experiences.

The drug is usually mixed with other party drugs such as ecstasy to boost their effects.

However, there is a need to note that when the drug is taken in excess, it can cause side effects such as breathing problems, slurred speech, dizziness, and nausea.

Many who have taken high doses of it have also been injured because it also affects vision, balance, and causes muscle weakness.

Excess use of the drug can create a psychological dependence (addiction) that can be difficult to reverse.

The use of the drug with other equally potent drugs can cause death.

While Ketamine is quite popular for its unique hallucinatory and mild paralysis effects especially among young people, it remains a reliable and potent medicine with a variety of applications in the medical world.

One of the best known medical uses for ketamine is to provide near-perfect general anesthesia. The type of anesthesia it provides is known as dissociative anesthesia and it is characterized by dissociation from the environment, analgesia, and sensory deprivation.

Other dissociative drugs such as PCP, DXM and nitrous oxide can also provide dissociative anesthesia but WHO considers Ketamine as one of the safest and most effective medicines.

Ketamine is also medically used to fight asthma attacks. This is because it can help open small airways that are closed or constricted during attacks. However, it is only used to address life-threatening asthmatic attacks and not in place of ordinary inhalers.

As stated earlier, ketamine also has potent analgesic effects. In other words, it relieves pain. It is particularly used in emergency rooms to relieve severe pain. It is very powerful as a pain killer that mild doses of it can help relieve pain even in cases where multiple doses of regular opioid pain killers are ineffective.

It is also used to address chronic pain.

Dozens of trials have been done to date in the United States alone that show that ketamine can also be useful for depression. The trials and attendant research studies have shown that the drug has quick antidepressant action. They have also shown that the drug can be used to handle depression even in patients with suicidal ideations.

Ketamine is a powerful anesthetic that was discovered more than 50 years ago. It was initially renowned for its anesthetic effects but later became popular among young people for its intense hallucinatory effects. Excess use of the drug can cause dependence, while using it with other substances can cause death.

In the medical world, the drug is now used beyond its initial anesthetic application. It is actively used to deal with acute and chronic pain. It is also used to deal mitigate severe asthma attacks and depression.