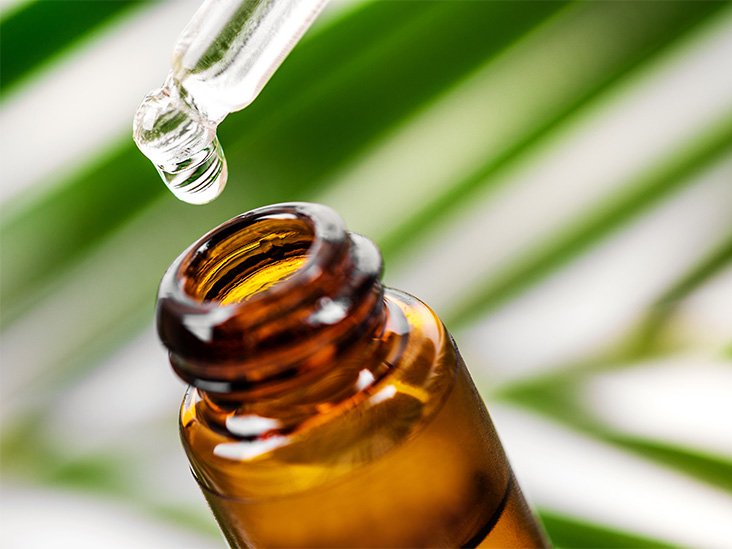 Before 2016 this was an easier question to answer, simply put you could search for a social media website like Reddit’s r/drugs or r/noids and the name of the company and product you were interested in and would be given a long list of posts about that company’s interactions with their user base. This allowed for a thorough evaluation of each research chemical website and for users to make informed purchases.

However, in 2016 there was a sudden purge due to the belief that ‘fake news’ articles were having a significant impact on the election, with regulators generally believing that fake news assisted Donald Trump in winning the 2016 election.*[1] Social media giants such as Facebook and Google wanted to avoid regulation so decided to regulate themselves to prevent clumsy government interference on their platforms.*[2] A part of this change was a sudden crackdown on ‘drug sourcing’, the advertisement or perceived advertisement of companies selling legal and grey market drugs online.

In 2016 62% of American adults got their news from social media, with 34% of these trusting social media as a news source. This means around 21% of Americans trusted social media as a news source and got their news from it.*[3] Confirmation bias played a strong role with both Republicans and Democrats being about 15% more likely to believe a headline that coincided with their preexisting beliefs.*[4] Satirical websites like the Onion and others were often tossed into the bin with the fake news sites and anything that didn’t conform to the mainstream narrative was on the chopping block.*[5] This is despite trust in mainstream media is at an all-time low, with over 60% of Americans distrusting mainstream media sources in 2016.*[6]

In reality, most fake news sites were simply clickbait journalism aimed at going viral on social media with catchy and controversial headlines. Any Republican slant was believed to be due to the Republican voters’ general distrust of mainstream media being slightly higher than that of Democrats. The average individual was exposed to and remembered only 1.14 fake news articles in the election cycle.*[7] In fact usage of Twitter and Facebook dropped 23.4 and 8% respectively between 2015-2016 believed to be due in part to their crackdown on free speech on their platforms.*[8] With a user base of 1.8 billion, Facebook saw an exodus of users around this period rather than a sudden increase in people using it as their primary news source.*[9]

These changes led to the social media giants becoming arbiters of truth in the election cycle with the predictable result, those with alternative views to the mainstream propaganda were labelled as ‘fake news and liars. Both the Republican and Democrat parties generally referred, and continue referring to each other’s social media posts as ‘fake news’ as it became a political tool used with their customary overzealousness whenever they find a new tool to push their agenda. One recent example is Hunter Biden’s emails exposing his influence-peddling with the Ukraine, Libya and China which were later proven to be true though this story remains censored on most social media platforms.*[10]

So what is a drug enthusiast to do? How do we avoid being scammed? Where can we get safe information?

Now that the election hype has died down there are new places to look for reviews outside of the social media sphere. This is because not all website hosting services are located in the USA and not all are owned by Big Tech with their probably valid concerns about government oversight. https://au.trustpilot.com/review/flightams.com is one of the better sites in this field which provides information on trusted sources known for their excellent customer service as well as advising users of scam websites. FlightAMS is one of the top-ranked synthetic cannabinoid companies on this website and is well known for their excellent customer service, their reviews are available at the link above. If looking for products not offered by FlightAMS this website also offers reviews on other noid and other novel psychoactive/research chemical companies, with users quickly reporting when they are scammed or given incorrect products this makes it much safer to order online without fear of being scammed.

https://rc-scene.com is another similar resource that provides reviews for various companies and scam alerts, it’s a little dated in some sections but does continue to be a useful resource to find out if the website you’re interested in is a scammer or not. Scams run quite the gamut as scammers are always finding new and novel ways to separate fools from their money. One was Sellkies’ lab which “would order postage online and provide the victims a tracking ID that would never move. But it was not his fault, of course: USPS would be so slow in Texas he repeated over and over again.” Even if the buyer does realize they were scammed, would-be buyers have little to no recourse through law enforcement due to the ambiguous laws around these substances. Even where the law does protect them users are usually hesitant to report their attempted drug use to local law enforcement to avoid being put on any kind of list.

For avoiding being scammed there is some general advice that applies to this user base as well. Avoiding sellers who approach you on social media like Reddit, wicks and others is one strategy, the majority of the time they are scammers. Avoiding giving your credit card information to untested sites can be another strategy. Using a cryptocurrency such as XBT, more commonly known as BTC or Bitcoin and the privacy-focused cryptocurrency XMR-Monero are both solid options. Using a cryptocurrency prevents the company from having access to your financial information and allows you to make a smaller test order to see if they are legit before committing to a larger purchase. Monero allows full anonymity, Bitcoin for a degree of anonymity. That way you are only risking the amount of money you spend on the transaction itself rather than risking your credit card information being stolen. This is the approach most often used on the Darknet Markets, with most having transitioned to Monero due to the coin’s emphasis on privacy.

For those unsure of how to use Bitcoin and Monero the easiest ways to get started are two websites. Localbitcoins.com is a slightly more expensive option for purchasing bitcoin but is very user-friendly and easy to use. Kraken.com is another well-known crypto exchange that offers both Bitcoin and Monero purchases with US dollars or the cryptocurrencies listed on their website. Kraken offers the coins at spot prices where there is a slight markup for the ease of use on Localbitcoins. Kraken also allows wire transfers to fund your account which tends to be cheaper than the e-transfers, MoneyGram, Western Union and other payment options available on Localbitcoins. I use local bitcoins for small purchases and a larger exchange like Kraken if I’m making a large enough purchase to justify the time spent waiting for a wire transfer to process.

For local bitcoins you create an account, I suggest using something like the google authenticator to set up two-factor authentication, commonly known as 2FA so that you avoid the small but present risk of having your account hacked if you intend to store coins on the site for any length of time, though it’s a good idea to set up 2FA regardless. After creating an account you can view the list of available payment options in your country and select the best deal available for the amount you wish to purchase. After ID verification you make your purchase and are given the Bitcoins. You then click on your wallet, the series of numbers next to the little B- bitcoin symbol in the top right corner of your screen. At this point, you are in your wallet and have tabs to send or receive bitcoins as well as view your transaction history. You can then send the coins as payment or to another wallet such as an exchange like Kraken if you intend to change them to Monero for privacy purposes. If you wish to save bitcoins for future purchases it is generally recommended to use a cold storage wallet such as a Ledger device.

So in summary it is important to check reviews on the websites still offering this valuable service before making a purchase. For new companies, without a long history of reviews, it is also wise to use a cryptocurrency like Bitcoin or Monero to avoid the risk of being scammed out of more than just the amount you decided to risk with your first purchase. 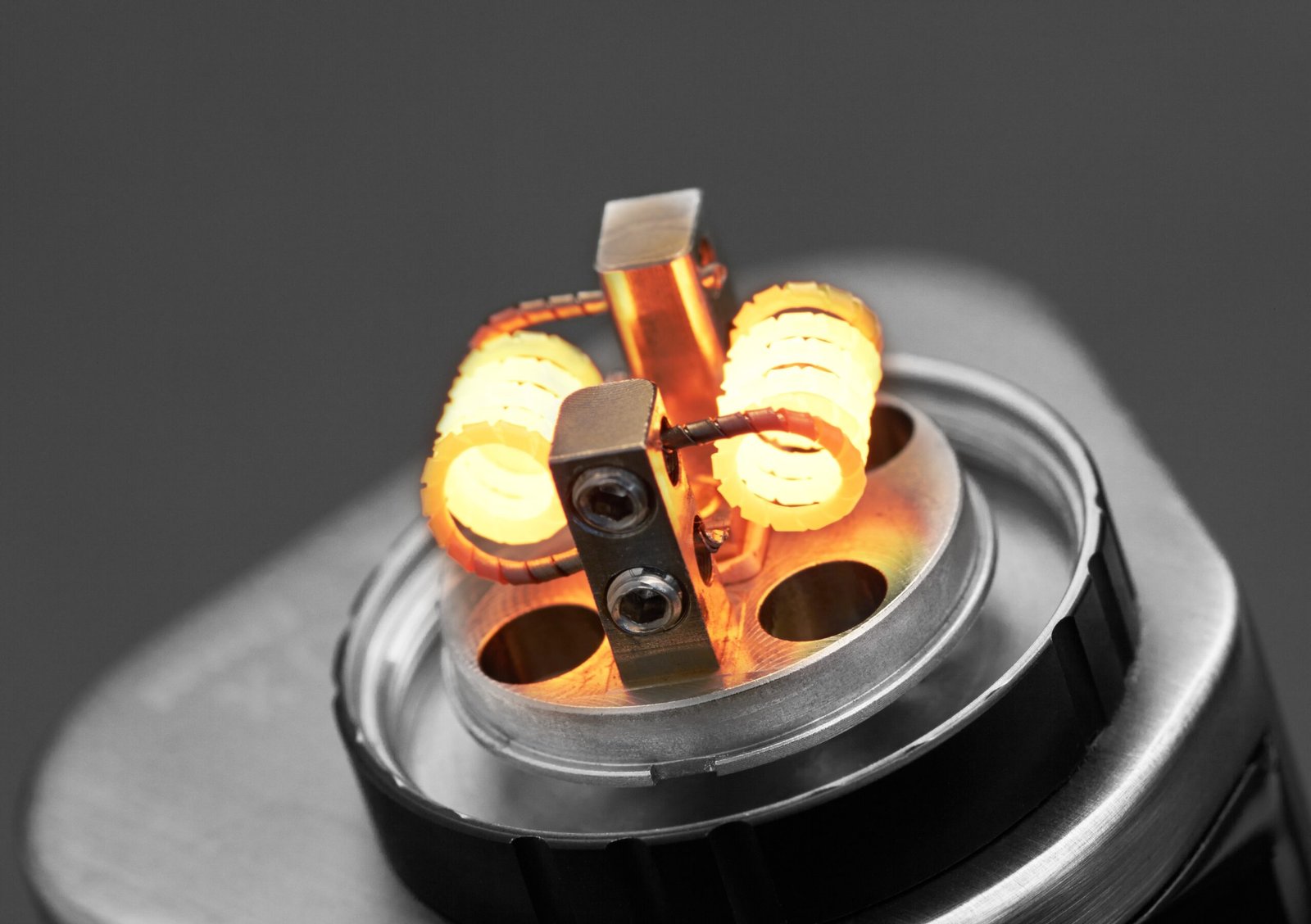 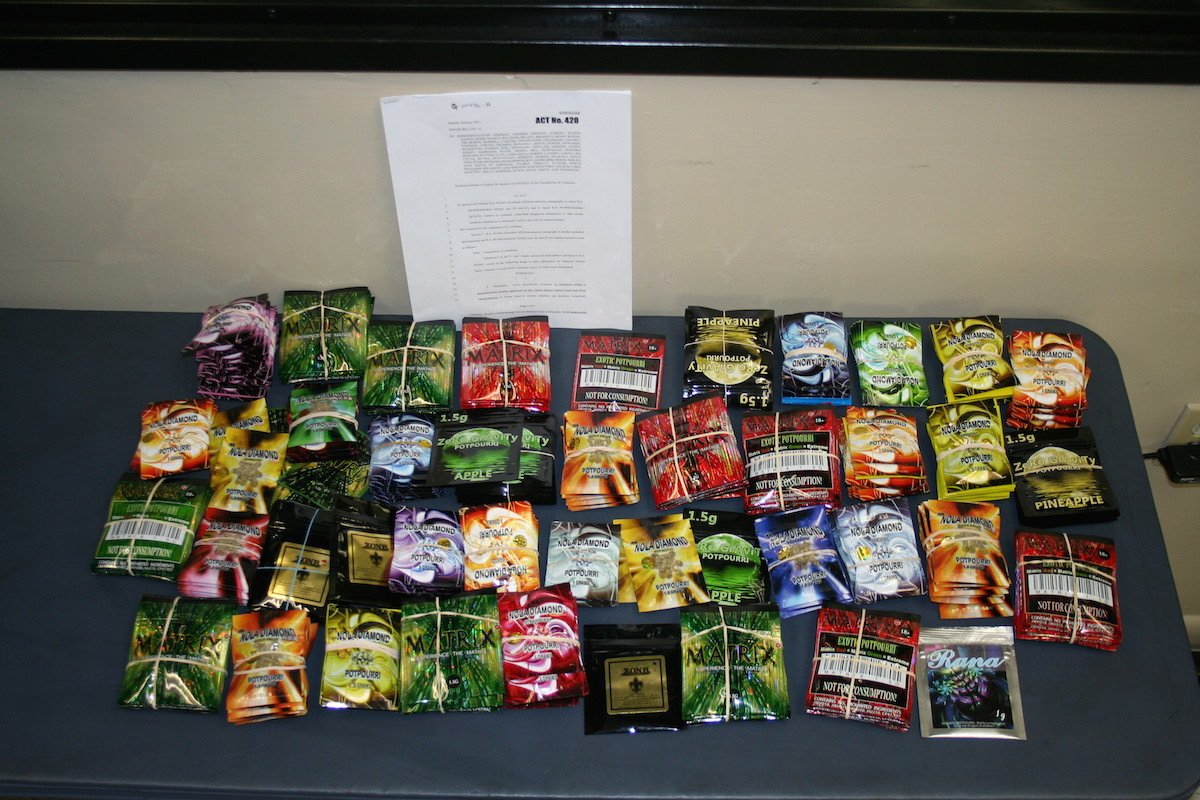