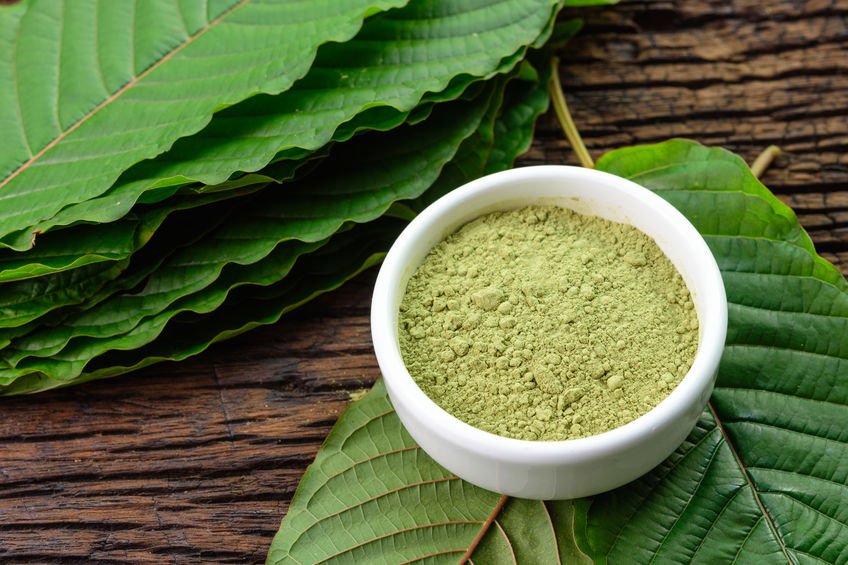 There is an increasing demand for legal highs not only in the Western World but also in places such as South Africa, Argentina, and Thailand.

Legal highs are intoxicating synthetic drugs or natural substances whose use is not forbidden by law.

Even though there are countries in the Western World such as the United States, the United Kingdom, France, and Australia, that are increasingly placing restrictions on legal highs, most legal highs remain legal to buy and use for various purposes in many Western jurisdictions.

Kratom and methoxetamine are among the legal highs on the market that have not been banned in many jurisdictions. They are new to the market and are increasingly becoming popular among many young people.

Kratom and Methoxetamine: What are They?

Kratom is a natural legal high powder. The product is made by pounding the leaves of the Mitragyna speciosa tree aka the Kratom tree that is native to parts of South East Asia and Africa.

Different strains of the tree are used to create Kratom powders of varying strengths. The thing in Kratom that causes its “high” effects are the alkaloids in it. The leaves of the Kratom tree have high concentrations of powerful alkaloids such as 7-hydroxymitragynine and mitragynine that can interact with opioid receptors in the brain resulting in the same effects as those linked to taking opioids such as morphine.

The effects of taking Kratom powder depend on how much is taken. When taken in moderation, the powder can cause mild and pleasant effects such as euphoria, hallucination, and analgesia.

However, when taken frequently and in excess, the product can cause dependence and withdrawal symptoms including irritability, anxiety, tremor, and nausea.

Kratom is usually taken as a tea. But it can also be chewed as a gum, smoked, or ingested with food.

Methoxetamine is a popular synthetic drug. It was originally created as a ketamine alternative. Unlike Kratom, Methoxetamine or MXE, as it is widely known, has its roots in the Western World.

However, it is widely available on the internet and can legally be bought and used in many countries across the world.

This synthetic drug is available in the form of a white powder. It can be taken sublingually, snorted, or injected intramuscularly.

The drug acts slowly. In fact, its effects are usually not evident within the first 30 or 40 minutes of administration. However, when they kick in, they include the intense Ketamine-like out-of-body experience, euphoria, mood elevation, enhanced color and sound awareness, and visual hallucinations.

When taken in excess or when frequently used, MXE can cause depression, irritability, confusion, and catatonia.

Why People Use Kratom and Methoxetamine

There is no denying that legal highs such as Kratom and MXE produce pleasant euphoric and hallucinatory effects. This is the main reason many youths use them.

However, the two designer drugs are also widely used for other benefits. Kratom, in particular, is used by many people for its many health benefits. Quite a number of the benefits have been proven by research and they are the ones I will mention below.

People buy Kratom because it is a pain reliever. The natural legal high has potent analgesic effects and can relieve both acute and chronic pain. Some studies have concluded that it is thirteen times more powerful than morphine as an analgesic.

People also buy Kratom because it is an energy and immune system booster. It boosts energy by optimizing several metabolic processes and regulating hormone levels. The immune system is boosted by the synergistic effects of the several alkaloids found in it. In short, it is a perfect herbal supplement for people who are constantly sick and fatigued.

Just like Kratom, the designer drug Methoxetamine also provides several health benefits. Some people buy Methoxetamine to treat depression and dependence disorders. Others buy it to boost mood and to increase awareness.

The Possible Adverse Effects of Kratom and MXE

Although Kratom is a natural legal high, when taken in excess or taken frequently, it can cause delusion, confusion, and hallucinations. It can also cause mental dependence.

MXE also has adverse effects. Many people have been hospitalized for taking it in excess or with other drugs. The synthetic drug can cause kidney problems, bladder problems, and fibrosis.

How People Buy Them

People primarily buy Methoxetamine and Kratom on the internet. The designer drugs are also available in head shops and in gas stations.

We supply absolutely legal “legal highs”. Ours are not associated with any severe side effects and can provide the same intense feelings of euphoria and awareness as Kratom and MXE. Check out our online store for more information.